Racing may be cancelled due to weather. More details.

The Eastern Cycling Club is saddened to hear that John Neil has succumbed to a serious head injury sustained while cycling in Europe.  John had been a member of Eastern Cycling Club  for only a couple of years but has thrown himself into both the sport and the club with enthusiasm and energy, rising from e-grade less than a year ago to podium placings in an increasingly stronger c-grade recently.  John also became active behind the scenes taking on the editorialship of the weekly club newsletter, providing fresh ideas and managing to solicit reports where previous editors have struggled.

After winning heath battles with heart and cancer in recent years, John was on top of the world, with a recently arrived new grandson, embarking on a fantastic European cycling tour, riding better than ever in his life, on a new bike which he told me last week “best purchase I’ve ever made”.

The club extends its sympathy to all affected by this tragedy

John’s daughter – Jessica, was keen for some images of John from his last days be made available so he can be remembered as doing what he loved. 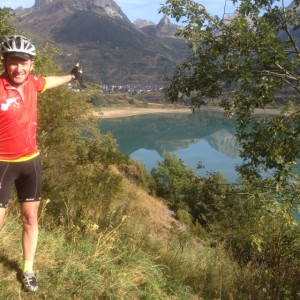 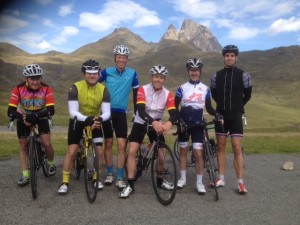 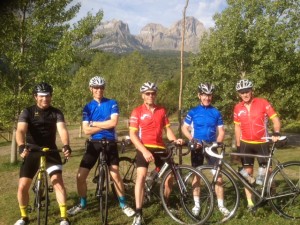